Changes in Cognitive Processing Speed, Mood, and Fatigue in an Observational Study of Persons With MS Treated With Ampyra (Dalfampridine-ER): STUDY 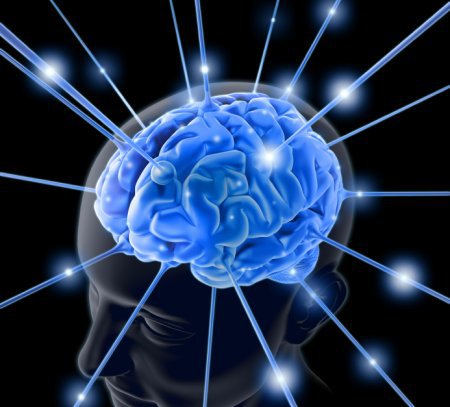 Objective:
MS is a degenerative neurological condition that results in impairments in multiple domains including cognition, fatigue, and mood. Dalfampridine–extended release (D-ER) has been approved to improve walking in persons with MS. It is plausible that D-ER could improve cognition, fatigue, and mood through the same mechanisms. We aim to examine effects of D-ER on cognition, depression, mood, and fatigue and to describe how these associations differ among those with and without D-ER related improvements in walking speed.

Methods:
Patients with MS at the Mandell Center who were newly prescribed D-ER as part of their standard MS care were invited to participate in this observational pre-post study. Thirty-nine participants with MS were observed for 14 weeks; 31 remained on D-ER for 14 weeks or longer. Of these, 28 were then subdivided based on walk responder status. Cognition was assessed using the SDMT; depression was measured with the CESD. Self-reported cognition, mood, and fatigue were also measured using subscales of the Performance Scales (PS).

Results:
Among those on drug through 14 weeks, there was significant improvement in the SDMT (P < 0.001) and the PS Fatigue score (P = 0.04). Among those who discontinued drug before 14 weeks, PS Cognition and PS Mood scores significantly improved (P = 0.02). Timed walk responders had significant improvements in SDMT (P < 0.001) and PS Fatigue (P = 0.046) from baseline to week 14. Among timed walk nonresponders, none of the measures significantly changed.


Story Source: The above story is based on materials provided by CLINICALNEUROPHARMACOLOGY
Note: Materials may be edited for content and length
Click here to read original article
Posted by Josi Creek YDCtv at 8:26 PM