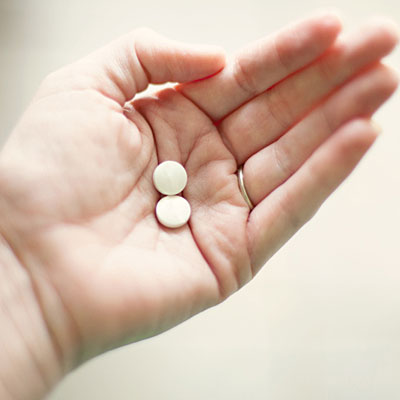 
Background:
Dalfampridine extended release tablets (dalfampridine-ER; prolonged-, modified, or sustained-release fampridine outside the US), 10 mg twice daily, was approved by the US Food and Drug Administration (FDA) in January 2010 to improve walking in people with multiple sclerosis, as determined by an increase in walking speed.

Objective:
To provide a descriptive analysis of reported adverse events (AEs) for commercially available dalfampridine-ER from March 2010 through March 31, 2015.

Methods:
Five-year postmarketing data for dalfampridine-ER were available from the exposure of approximately 107,000 patients in the US (103,700 patient-years). Commonly reported AEs (≥2% of all reported AEs) and serious AEs were determined. The incidence of reported seizures was determined and the events were further investigated.

Conclusion:
The 5-year US postmarketing safety data of dalfampridine-ER is consistent with the safety profile observed in clinical trials. Incidence of reported seizures remained stable over time. Since commercial availability in March 2010, a warning regarding the risk of anaphylaxis and severe allergic reactions was added to the US prescribing information.

Story Source: The above story is based on materials provided by DOVEPRESS
Note: Materials may be edited for content and length
Click here to read original article
Posted by Josi Creek YDCtv at 6:48 PM