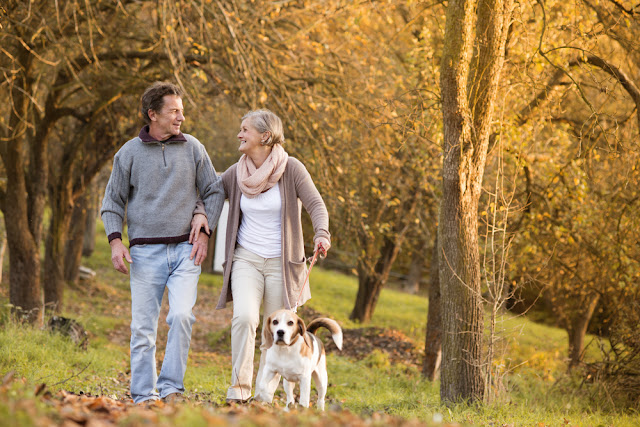 In a new study, researchers evaluated the effect of dalfampridine treatment in people with multiple sclerosis (MS) and observed significant improvements in not only walking speed and distance, but also in gait and balance. The paper, titled “Dalfampridine Effects Beyond Walking Speed in Multiple Sclerosis,” was published in the International Journal of MS Care.

MS is a debilitating disease in which cells of the immune system attack the central nervous system (CNS), namely nerve fibers and myelin, the element that covers and protects nerve cells. The symptoms and severity of MS vary greatly from patient to patient, although functional limitations such as walking/gait dysfunction and balance impairment are fairly common. Walking difficulties arise from factors such as muscle weakness, spasticity (muscle tightness), balance problems, sensory deficits, and fatigue.

Dalfampridine in extended release (ER) form (Ampyra extended-release tablets; Acorda Therapeutics Inc.) has been shown to rehabilitate conduction in demyelinated nerves in animals. Data from two Phase 3 clinical trials showing that dalfampridine-ER was able to improve walking speed in MS patients was key to its being granted approval in the United States in 2010.

To investigate if the improved walking ability resulted from changes in gait and balance, researchers assessed dalfampridine-ER treatment’s impact on these two parameters in patients who received the drug as part of their regular MS clinical care plan and had shown improved walking speed.

The study was divided into three consecutive periods: first, a drug screening phase with evaluations on day one and one week later; second, a period of dalfampridine-ER withdrawal and off-drug evaluations on days five and 11; and third, reinitialized drug treatment in patients, with a final evaluation on day 15. All 20 patients enrolled were pre-tested for response to dalfampridine-ER. The withdrawal/reinitiation protocol, in the absence of a placebo controlled method, helps researchers understand if the observed clinical effect is a direct consequence of the treatment.

The results showed that scores for gait and balance worsened during the second trial period in comparison to the first, whereas they improved in the final period. Balance composite scores did not change significantly between study periods. Walking speed and the mean overall gait score were found to be significantly higher in the on-drug periods when compared to the off-drug period.

“The results of this study provide evidence that not only supports the benefits of dalfampridine-ER on walking, as demonstrated by improvements in speed and distance, but also expands these benefits to include parameters of gait and balance,” the researchers concluded.


Story Source: The above story is based on materials provided by MULTIPLESCLEROSISNEWSTODAY
Note: Materials may be edited for content and length
Click here to read original article
Posted by Josi Creek YDCtv at 6:50 PM