NEUROLOGISTS NEED TO HAVE "HEIGHTENED VIGILANCE" 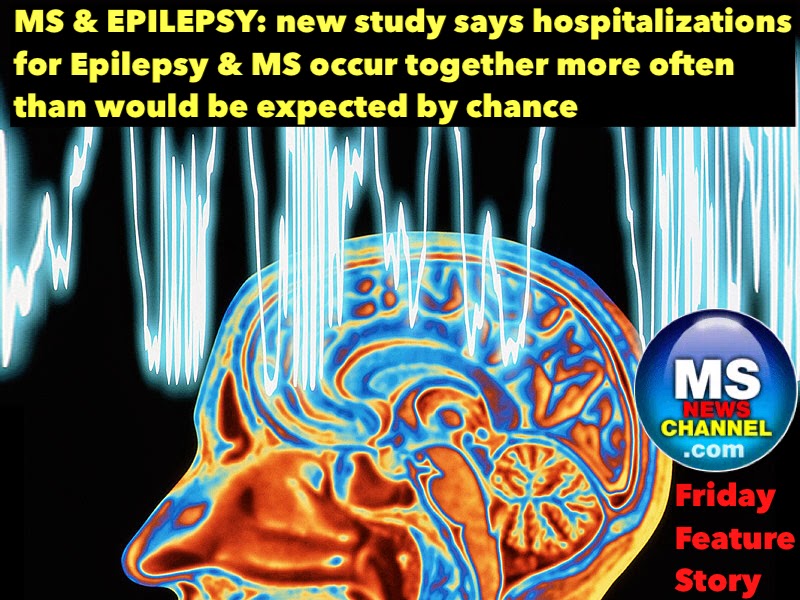 NEUROLOGISTS NEED TO HAVE "HEIGHTENED VIGILANCE"

The knowledge that epilepsy and multiple sclerosis occur together more frequently than by chance should heighten vigilance for both when diagnosing or treating patients with either condition. For example, unexplained cognitive symptoms in a patient with multiple sclerosis may turn out to be partial complex seizures, whereas an episode of painful blurry vision in someone with epilepsy could indicate optic neuritis as the first symptom of multiple sclerosis. If seizures require treatment, an antiepileptic drug should be chosen that does not exacerbate preexisting symptoms of multiple sclerosis, such as ataxia, tremor or impaired cognition.

Multiple Sclerosis and Seizures: What Is the Connection?

A recent population-based record linkage study indicates that hospitalizations for epilepsy and multiple sclerosis occur together more often than would be expected by chance.[1]

The effect of multiple sclerosis treatment must also be considered as an etiology of seizures. Interferons and glatiramer acetate can increase the occurrence of seizures.[4] Dalfampridine (Ampyra®), a US Food and Drug Administration-approved potassium-channel blocker prescribed to improve walking, may cause seizures in a dose-related manner.[4] Intrathecal baclofen has been associated with seizures and nonconvulsive status epilepticus.[4] The package inserts do not list seizures as an adverse effect of natalizumab (Tysabri®) or any of the new oral multiple sclerosis drugs: dimethyl fumarate (Tecfidera®), fingolimod (Gilenya®), or teriflunomide (Aubagio®).


I remember being surprised at his MRI scan, which showed a large amount of global atrophy but not much in the way of typical multiple sclerosis plaques. At that time, it was taught that multiple sclerosis was a "white-matter disease," making the finding of significant neuronal loss surprising -- so much so, in fact, that we started an investigation looking for other causes of cerebral atrophy. However, gray-matter lesions are now recognized as part of the multiple sclerosis disease process[5] and were probably responsible for the development of epilepsy in this patient. What a difference a few decades makes!


Story Source: The above story is based on materials provided by MEDSCAPE
Note: Materials may be edited for content and length
Click here to read
Posted by Josi Creek YDCtv at 5:30 PM